Are you looking for the best Domestic Electricians Newport has to offer?

If you're looking for a domestic electrical contractor in the Newport area, you've come to the right place!
GET IN TOUCH NOW

We operate under strict guidelines regarding Social Distancing and use appropriate PPE and sanitising products as needed.
We take the health of our staff and customers very seriously, and are please to assure you we can safely complete your project during lockdown.
Call us now on 07930 604397 to discuss.

Let Domestic Electricians Newport Do All The Work For You...

There's no need to stress over the idea of any electrical work in your home.

From adding new sockets or light fittings all the way up to full house rewires, our professional electricians in Newport area are ready to help you out.

- Don't worry about old faulty wiring that trips your fusebox,
- Take it easy while we wire in your new extension,
- Enjoy a break knowing your house rewire is in good hands

You want to have your house rewired with minimal fuss and expense.

Want expert help from a Newport Electrical Contractor?
We are ready to help you now!

If you're ready to discuss your project, or want to know more about getting your house rewired, call us now on 07930 604397 (or use the contact form to send a message).

Perhaps You Are Searching Everywhere For... We are NIC EIC certified

Our electricians are very well trained and regulated by the National Inspection Council for Electrical Installation Contracting. We aim to provide the best quality of work and service to our clients. Here are just a couple of the great reviews we've had from customers who have booked us through the My Builder website.

We pride ourselves on providing great service and happy customers.

We're excited to speak with you about being your house rewire Electrician. Newport is our local city and we love working here!

For all our celebrated national love of DIY, when it comes to tackling the electrics, most of us are wise enough to call in the professionals. According to the Electrical Contractor's Association (ECA), a recent report showed that almost three-quarters of homeowners would not attempt electrical jobs themselves, which means there's a lot of work out there for a skilled electrician.

Unfortunately there are also a lot of lucrative opportunities for unscrupulous unskilled electricians as well. Incredibly, there is no statutory requirement for electrical contractors to be qualified, so you need to make very sure that you choose someone who is not going to leave you living in a time bomb. As the National Inspection Council for Electrical Installation Contracting(NICEIC) points out, "It's easy to make an electrical circuit work - it's far more demanding to make the circuit work safely."

If you're having electrical work done, it's often going to be part of general building work, in which case your chosen builder will probably have a favourite contractor. The Federation of Master Builders (FMB), which has a rigorous vetting procedure and a useful website recommends you take your builder's advice, as long as you're generally happy with their credentials.

The search facility on the FMB website does feature some accredited electricians and is worth a look, but for a wider selection they suggest you try a dedicated service such as the NICEIC or the ECA. Both organisations recommend you call (NICEIC: 020 7564 2323, ECA: 0207313 4800) to check that anyone who claims to be registered with them actually is.

The ECA is chiefly a trade association, representing the interests of about 2,000 member companies. However, if you call them up (020 7313 4800) they will send you a guide to choosing an electrical contractor (also available online), and the organisation's dense but helpful website offers a search facility to help you find an electrician in your area who deals with your particular requirements. To become a member of the ECA, contractors have to undergo comprehensive corporate and technical inspections, which are repeated at regular intervals.

The NICEIC on the other hand, describes itself as "the country's leading charitable organisation protecting the public from unsafe and unsound electrical work." This is a consumer organisation, with about 11,000 members on what it calls its Roll of Approved Contractors. All of them have to pass thorough inspection procedures both before and regularly after they join. On the website, which is very jolly and easy to use, you can search the Roll to find someone in your area who specialises in what you want. The NICEIC's size and consumer orientation gives them the edge over the ECA as far as the customer is concerned - a quick experiment revealed three electricians in my area, none of whom had shown up in the ECA search.

If you are moving to a new house, you can ask the NICEIC to check the electrical systems are safe. If you're worried about an old toaster or excited about plans for a new jacuzzi their technical helpline (020 7564 2320) will give you general advice, though they can't provide DIY instructions. In addition the website offers lots of other pleasing touches, like a "Jargonbuster" section and a step-by-step guide to those simple things you thought you could do but actually can't - like changing a plug.

Contractors from both the NICEIC and the ECA have to make sure their work complies with British safety standards, and they will give you a BS 7671 certificate to confirm that fact. If they don't, make sure you ask, and then keep the certificate safe. It is an important piece of information and anyone doing more work in the future will want to have a look at it.

Of course, all the approved contractors are expected to work to high standards but, of course again, there are bound to be occasional problems. If your lovely new light fitting turns out to be a frightening bundle of wires which showers you with pretty sparks, don't despair. First, let your contractor know you aren't happy, in writing. Then follow the complaints procedure of the organisation where your contractor is registered (which you can find out by phoning or checking their website). Another good reason to use an accredited electrician is that it's a lot harder to sort out any problems otherwise.

However, provided that your contractor is registered, both the ECA and the NICEIC will make sure that any technical problems are sorted out as quickly as possible and free of charge. Which is pretty reassuring.

What you mustn't forget, though, is that both organisations will only make sure that the work complies with safety standards. What they will not do is sort out any problems to do with budget, timescale or any other contractual issues. For those you need to speak to Trading Standards. But if you make sure you talk to your electrician and agree a fee and a timetable in writing beforehand, you can usually avoid headaches like these. Pick up some standard contract forms, WHSmiths sells these, and you will get an idea of the areas you should be thinking about.

The NICEIC suggests that such problems don't happen that often, but admits that the general public still assume it's likely they're going to get ripped off. It doesn't have to be that way. Make sure your electrician is registered, sort out a contract and keep your wits about you and you should be fine. And, as always, don't forget the value of personal recommendations. When I asked a very grown-up, capable friend of mine how he'd find an electrician, he looked at me in surprise: "Well obviously," he said, "I'd ask my mum."

Fixed Pricing
There’s nothing wrong with asking for a firm price on a full house electrical rewire it often can save you money, it also makes your contractors work a little harder up front which should give you a much more accurate quotes for comparison.

Check for Quality
I would always expect some level clarity with products selection, ask them to fetch a sample to fixings. Being an electrician myself I can spot the cheap nasty stuff a mile away and after a few months you will too! When sockets and switches fail or get stiff and are awkward to use. Sometimes its literally just penny’s between brands and it’s better to spend that little bit extra to ensure you get the best quality and products for your electrical rewire.

Find out what’s included
You must know what is and is not included within the price, things like who will be taking care of the cleaning up afterwards? Are the electricians going to help move the furniture back ? Or is this something you need to take care of? Also who will take care of the plaster work should it need tidying up afterwards. All of our quotes come with a quote for our trusted plasterer should it need some work doing afterwards.

Get the best value
It’s completely understandable to want to save money and get good value after all an electrical rewire can be a costly affair. Our advice is to not simply take the cheapest quote. If it is significantly lower than the alternatives; it is likely to be cheap for a reason! We offer competitive pricing and can ensure that you get the best value for your money.

Prepare for your electrical rewire
Here are some ways you can reduce the costs without compromising on the quality or standards, but it will involve getting dirty. If you are prepared to do some of the auxillary work related to the job, and are happy for your house to be left without power overnight for the duration of the project. If your house is well prepared for your electrician to start it can shave time off the job.

Doing things like taking up the carpets, clearing the furniture and laying down your own dust sheets, as well as cleaning up afterwards once the job is finished, you may be able to negotiate on the cost of the project quite significantly.

For this to work you must have a meeting with your electrician. Find out where he needs to be and where he requires access and when he needs it. However, some jobs may also involve clearing out your attic and lifting floorboards or carpets – which can be time consuming. This isn’t fun and many homeowners find it much easier and time-efficient to simply hire their electrician to take care of the whole job from start to finish.

Check the accreditations
I can’t stress this enough. Check, check and check again. Ensure they have the right credentials and pass all the certifications to ensure a professional and safe electrical rewire. It often saves you money & stops you doing a job twice. Recommendations from others are great but check what jobs they can happily cope with first! Leave electrical rewiring property’s to the experts. Electrics can cause fires and in the wrong hands can cause injury or death. Simple way to avoid problems is ask for qualifications & not just that part p certificate because they are too daft to laugh at.

If you're ready to discuss your project, or just want to know more about getting your house rewired, call us now on 07737 866432 or use the contact form to send a message. 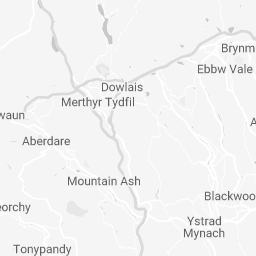 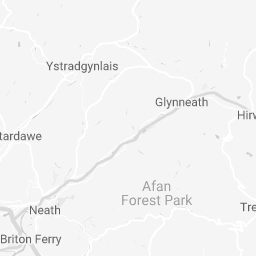 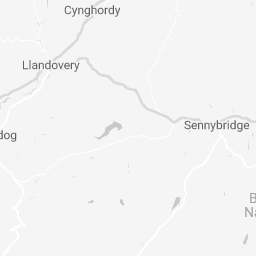 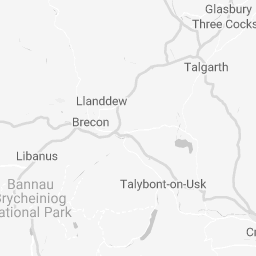 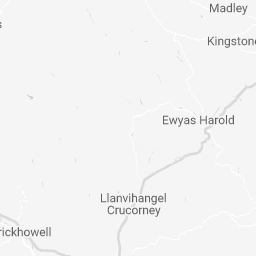 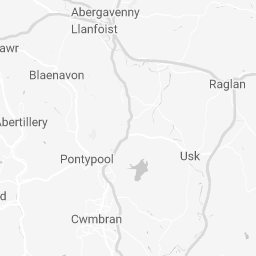 Send us a message using the form and we'll get back to you right away.